At long last, the wait is finally over, and just in time before the holiday season! After more than four years in development, we are happy to announce the release of Zandronum 3.1!

Despite technically being a minor version, this comes packed with tons of fixes and additions. Something worth noting is that the skip correction ("sv_smoothplayers") couldn't make it into the final release due to unforeseen issues that made it problematic to have it on. So we had to be postpone it for a later release. Other than that, here is a short summary on some of the more notable changes:

And of course, here is the full list of changes:

PS: Thanks a lot to Kaminsky and DoomJoshuaBoy for reviving the development! And also thanks to Kaminsky for drafting this announcement. Since it's been so long since the last release, I took the liberty of posting this myself :).
Top

Congrats on the much-anticipated release! Zandronum on top!

A lot of work went into this! It's good to see Zan back at it, congratulations to the development team and the testers who provided valuable feedback.
Top

Very exciting to see this become official! Thank you to everyone for your extremely hard work putting this together. Honestly, the community doesn't deserve you guys!
Remember that you are unique, just like everyone else.
Top

This is a very elaborate hoax to convince us the simulation world is real.
Top

I know this is probably a long shot.. But seeing as I cannot get zcc to compile at all on my rig.. can someone else do it that will be compatible with 3.1? Would be neat as I'm used to Al the additions that zcc has. Also neat to see zan being worked on. Now just wished we can have something other then MegaMan to play..
My PC Specs | My Twitch Channel | My Personal Discord
My Website | My Steam Profile | SLOBS - The Better OBS
Zandronum Expansion Pack | QZRcon | My Doom Config

Torr Samaho wrote: ↑
Sun Dec 12, 2021 9:15 pm
[*] Servers can now specify their exact country to launchers with "sv_country" instead of launchers always relying on GeoIP to determine their location.

What's the point in this parameter? Server admin determines under what flag to show his server (instead of real country)?
Top

bond wrote: ↑
Mon Dec 13, 2021 11:17 am
What's the point in this parameter? Server admin determines under what flag to show his server (instead of real country)?

The main reasoning is that GeoIP can often be inaccurate, and this allows server admins affected by that to set their country correctly.
For example: Doom Explorer has displayed the Blue Firestick server chain as incorrectly being in France for a while now, despite actually being in the UK.
Of course, it would allow server hosts to lie about their country or hide it, but players could still use ping to determine whether a server is worth playing. And an option could be added to server browsers that forces all servers to use GeoIP, if the user wanted.
<capodecima> i dont say any more word without my loyer jenova
Top

Question: how many versions behind GZDoom is this version?
Top 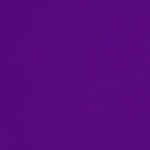 The "how far behind" question's answer is not going to change for a long time unless a miracle happens. It's PRETTY old, so old that it hasn't even caught up on half the newest DECORATE features yet. 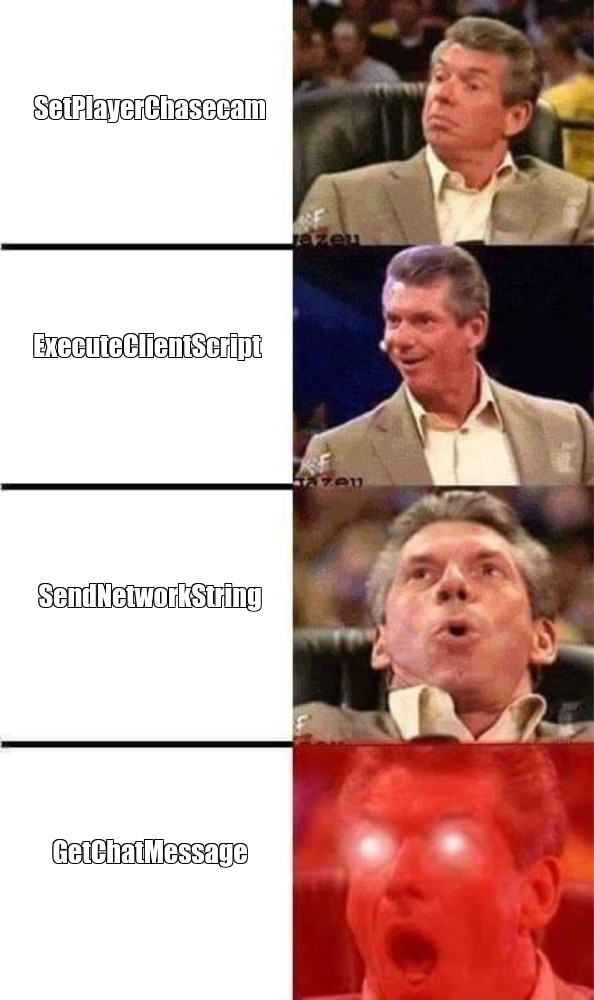 Nice work, it's good to see unique features for online multiplayer.
I know that many of us would love to have all the features of the lastest GZDoom versions, but let's be honest, all these options for multiplyaer being unique to Zandronum make it very good anyway.
Top

I'm so glad to see a new release, gonna update Doomshack's cluster accordingly at some point. Thanks a ton to everyone on the Zand team! I hope you guys keep working on this, some of us do appreciate it.

Torr Samaho wrote: ↑
Sun Dec 12, 2021 9:15 pm
[*] Servers can now specify their exact country to launchers with "sv_country" instead of launchers always relying on GeoIP to determine their location.

What's the point in this parameter? Server admin determines under what flag to show his server (instead of real country)?

I know this isn't the place for feature requests, but I can see a lot of people using this to display fake countries for various stupid reasons. Wouldn't an option to simply not display country at all for that cluster be better, to avoid clusters "lying" about it?

This is also a great idea.

That CVAR exists because there were (still are, probably) some issues with clusters not displaying the correct country, and the option to specify the correct one is useful for that.
play with my bots or else... nothing really :p
Top

Sadly, the bug where Zandronum skips maps when more than one exit line is activated seems to have returned.
"For the world is hollow, and I have touched the sky."
Top

Empyre wrote: ↑
Sat Jan 01, 2022 5:29 pm
Sadly, the bug where Zandronum skips maps when more than one exit line is activated seems to have returned.

Can you post a ticket on the tracker, and/or include a minimal example wad if possible?
Top
Post Reply
27 posts