Just what is this "Rainbow Monsters" thing, you ask? It's a recreation of Mikk's CHAMPIONS mod, but this time built for Zandronum compatibility. Not only that, but similarly to the original mod, it has compatibility with all the IWADs, all DEHACKED mods, and a ton of DECORATE/ZScript mods!

Currently, it has 9 of the monster variations seen in the original mod, which are conveniently listed here: 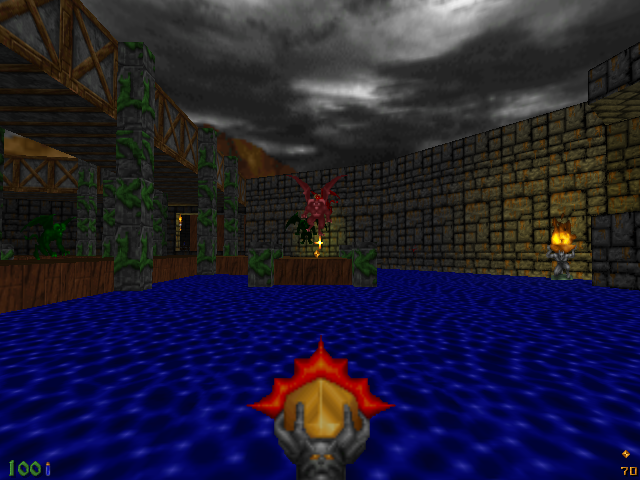 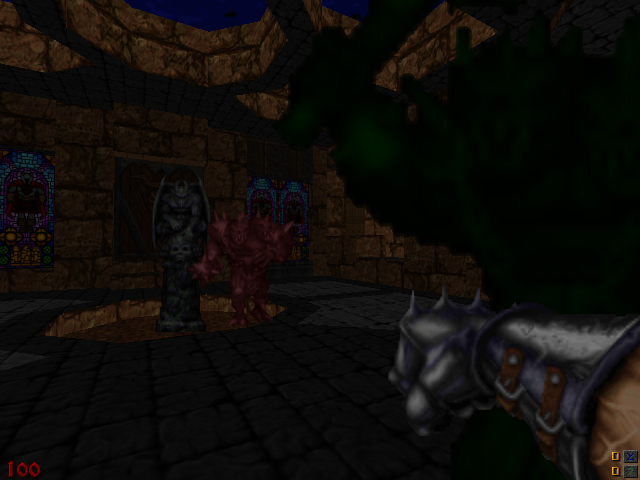 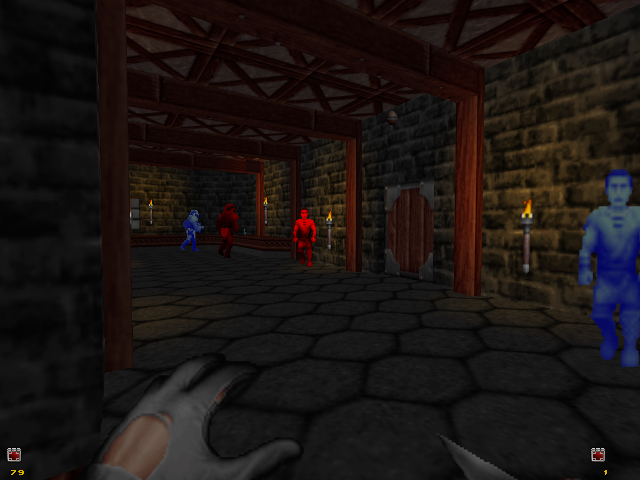 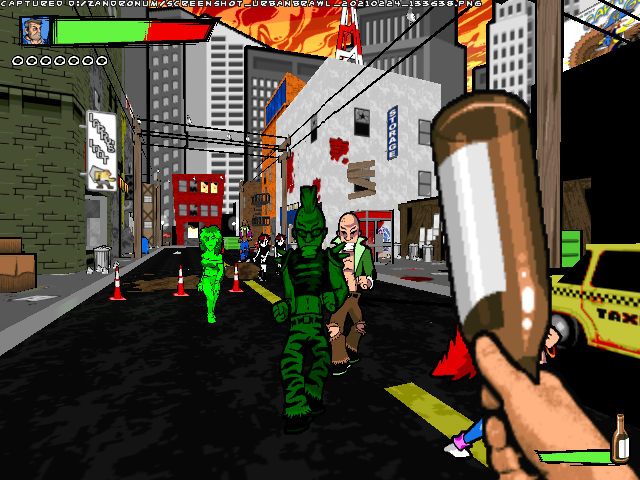 Spoiler: CVARs (Open)
rh_compatmode: Delays the script execution by one tic if enabled. Might make some mods work not as well but generally it enhances compatibility. Defaults to 0.
rh_solidcolor: if 1, makes the rainbow monsters a solid-colored silhouette. Only meant for mods that don't have proper translation (like ones with models). Defaults to 0.
rh_vanillaspawnchance: 0 means vanilla monsters will never spawn, while higher numbers make it more likely to spawn a vanilla monster instead of a rainbow variation. Defaults to 2.

-Now uses GetActorClass rather than StrParam(n:0) to get the actor name, fixed compatibility with Brutal Doom, D4T and probably other mods (Thanks Michaelis!).

Not every single DECORATE mod works with this mod, and given the method used to make it this widely compatible has some limitations, they can't be fixed from this side either (the problem needs to be corrected from the affected mod's side). Here's a list of such mods I know of:

Spoiler: Incompatible mods and modes (Open)
Doesn't work on Invasion mode... and that's it. I think most other mods work fine.
Quake Champions: Doom Edition - Requires rh_compatmode to be set to 1 to work. Otherwise is perfectly functional.

For those wondering how this is possible, I left a very brief explanation here so people can use it for similar purposes:

Spoiler: technical yadda yadda (Open)
I dub it... the Ghetto Event Handler!
An OPEN-type script runs at map start, which uses the Thing_Destroy action with 0 as it's parameter. This kills every monster currently on the map.
Then, since forcekillscripts is enabled in MAPINFO, a KILL-type script runs and stops the sounds the actor plays (so as to null out the gibbing SFX), respawns the monster and gives it the ambush/deaf flag if it had it before respawning, and finally now that the script is running on an alive monster it can then apply translations, change actor properties and other things as usual.

This only works with stuff that gets killed by Thing_Destroy, which I believe is only actors with the +ISMONSTER flag, so this unfortunately can't be used for decorative actors and such.

-Now uses GetActorClass rather than StrParam(n:0) to get the actor name, fixed compatibility with Brutal Doom, D4T and probably other mods (Thanks Michaelis!).
play with my bots or else... nothing really :p
Top

I should check for the compatibility with the SF+ mod but anyways good work!
Top

Updated! Now, it works correctly online. Before this update monster colors wouldn't be visible online, but now they're synchronized properly.
play with my bots or else... nothing really :p
Top
Post Reply
5 posts • Page 1 of 1