by Nomakh
Cacodemon. Tomato, Strawberry, Kekos... In my opinion this is the most charismatic monster from all original doom bestiary. He is always smiling, even when catching rocket with his... face? In game he can be very tricky just because of his flying ability. So i decided to make mod where all monsters are replaced by their "caco-analogs", with abilities that somehow can describe their originals. And sometimes there is something that compensates original monsters weakness. They all have the same health and painchance as original monsters, just for balance and mod flexibility - i'll talk about it later. The mod's name means "Round", "Spherical" in Russian language)

For example: Zombieman has low health and low damage. What can compensate this? Speed or size.

First concept of this mod: All monsters look like the same. You can only make a suggestion "how strong is this monster in front of you". If this is a little strawberry - this is probably zombieman or shotgunguy, if this is enormous smiling orb - probably you are facing the cyberdemon.

The second concept is: Expect the unexpectable! All monsters have multiple attacks, everytime you can encounter new enemy's ability. Also there are already few surprises, from funny to a little annoying ones. But there will be more, cause this is just a WIP.

The third concept is: Active gameplay. No hitscans! Except the player's weapons and only one monster's attack. You should run around, dodge, jump, crouch - and you can escape from every enemy attack if you will be tricky enough.

The fourth concept is: Flexibility. You can combine this mod with any weapon pack or even some gameplay mods - it has been tested with "Highway to Hell", "High Noon Drifter", "Demon Hearts - Baron" and "Ultra-Crispy".


Here's some screenshots. But they aren't too informative, better play this mod and try it for yourself) 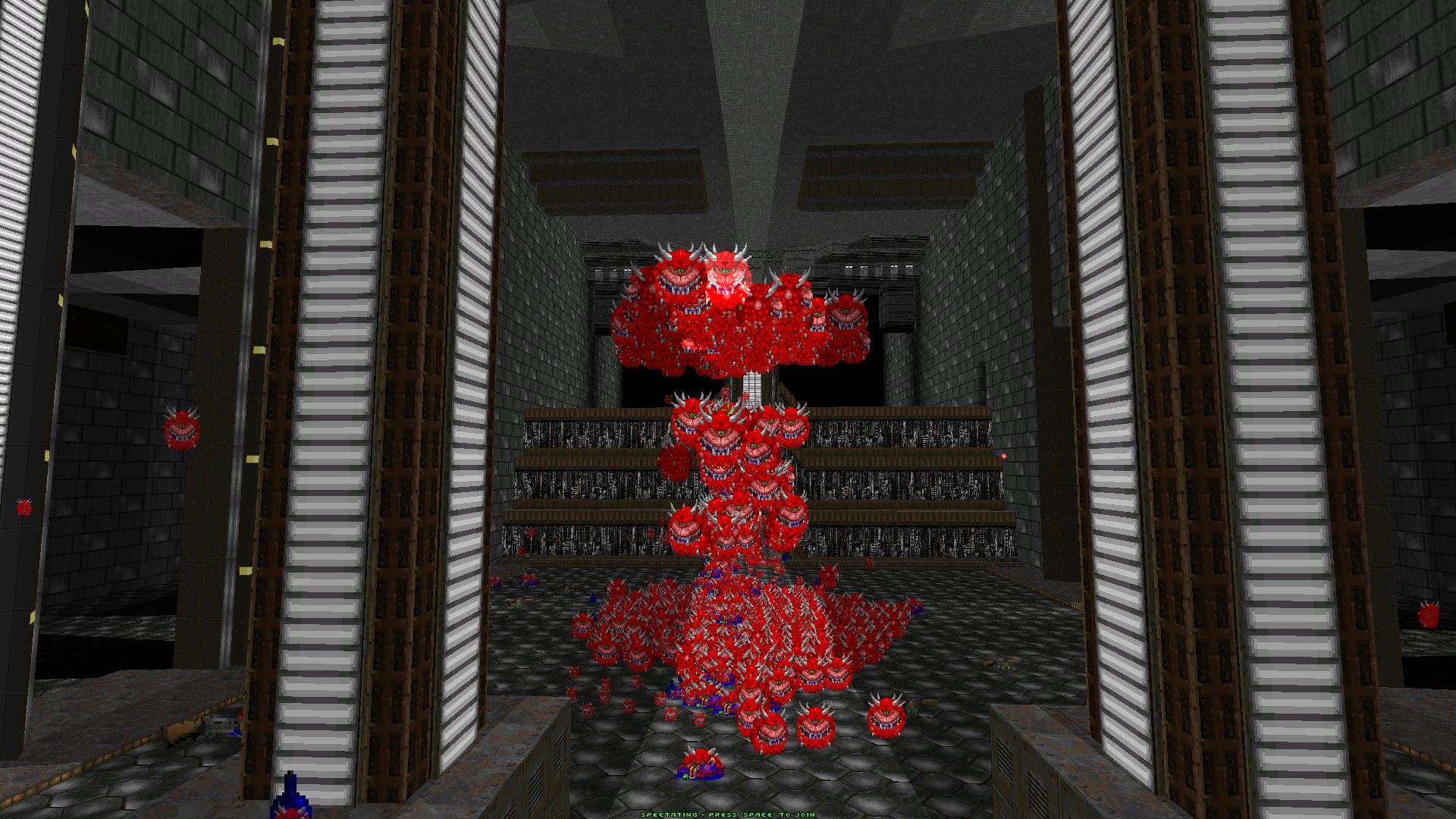 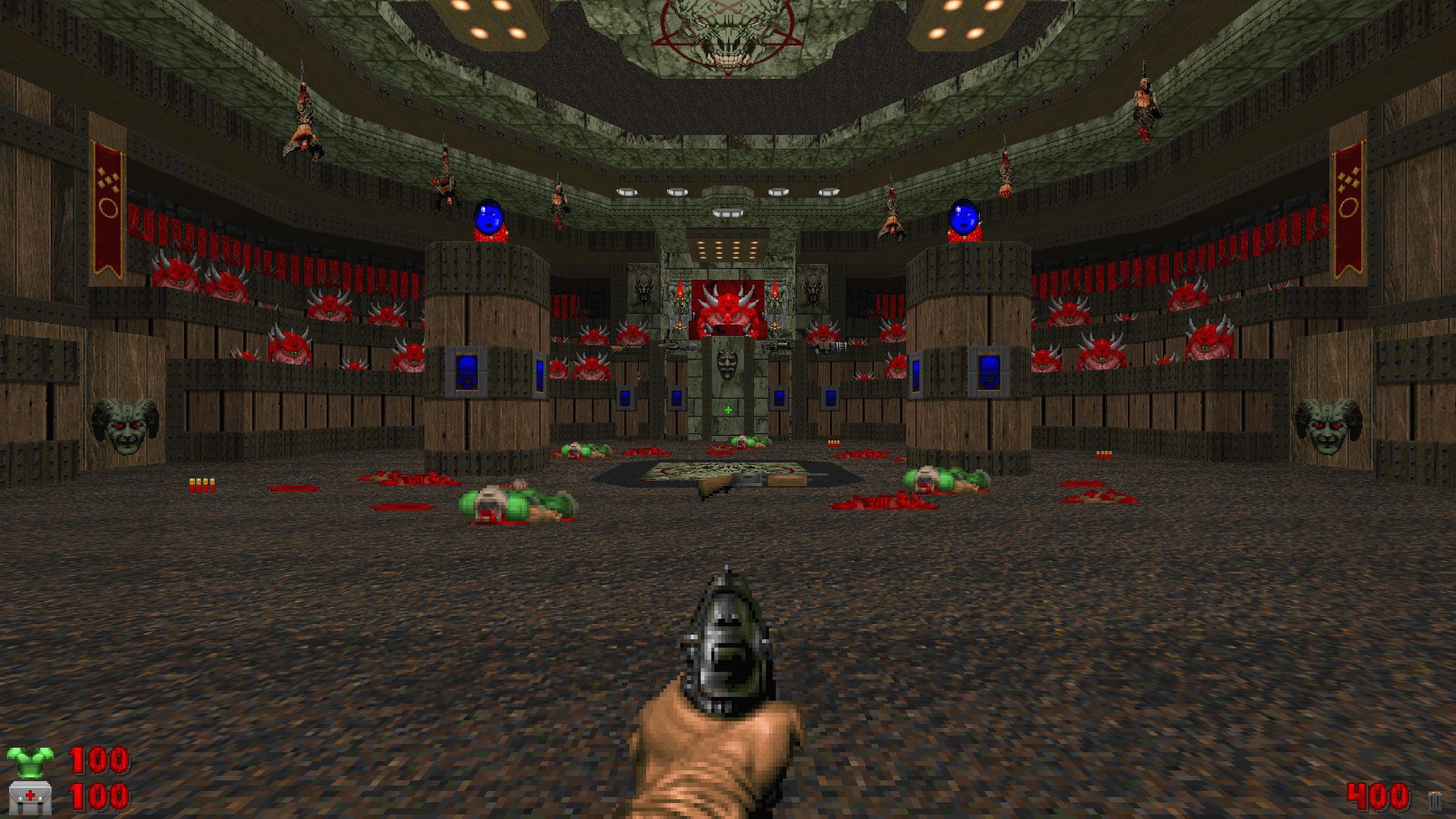 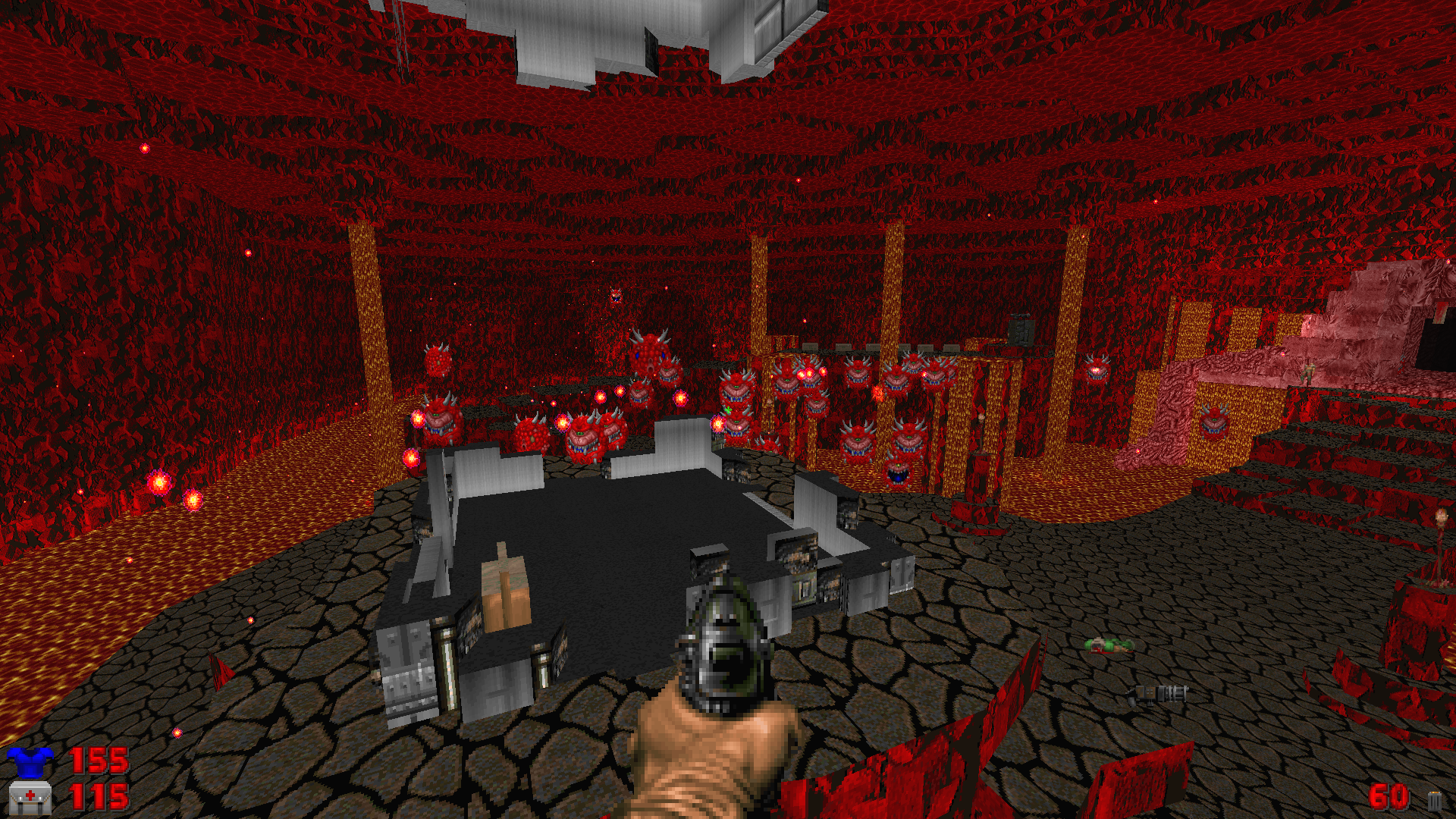 by Sepia-Paper
this feels like a Cacodemon feitsh mod, and I'm sure you'll get a murderboner if your into it : )