I made an archive containing some of the characters from the Love Live franchise as skins to use in Zandronum. Having searched over Doomworld, there haven't been any publicly released wads related to that(there is one I made, but I think I should save that for my Odamex 100-player DM Megawad), but I did find some info regarding a Love Live Doomworld Avatar Revolution, so I assume there are people who would be interested in this kind of thing.


The following characters are included:

All of them have 8-directional sprites, both standing and crouching. Along with that, each one has unique HUD face graphics and player sounds.

How did I make them? Some people were kind enough to extract 3D models from the Love Live All Stars mobile game, then turn them into posable models in MikuMikuDance. Sadly, not all of them, but what I was able to work with is the result here. I used MMD to pose the girls around and take rendered screenshots, then used Photoshop to do some adjustments. As for the sounds, there is a site dedicated to extracting sounds from Love Live SIF, and I adjusted those with Audacity. Ones I couldn't I recorded myself from AS.

I might edit this in the future, maybe I will add more charaters, or make refinements, depending on feedback. I was originally planning on posting my skins when I have more characters ready, like from other franchises, but I am kinda tired of editing this stuff right now.

As said in the title of the thread, this is supposed to run on Zandronum. While GZDoom has limited skin support, trying to get them to run on that was more convoluted. Sadly, I have no control over the fact that the engine tries to force a Doom palette onto the player sprite(brunette Yoshiko lmao, can also change the 3rd years' bowtie colour because of it).

and if that doesn't work:

I'd consider sharing this on some Love Live forum, but I presume they are going to react something like "why are you mixing these pure girls with such a violent game like Doom? This is making me uncomfortable!". Then again, maybe not.

Shared on Doomworld too.

Not much of them, but still posting some screenshots: 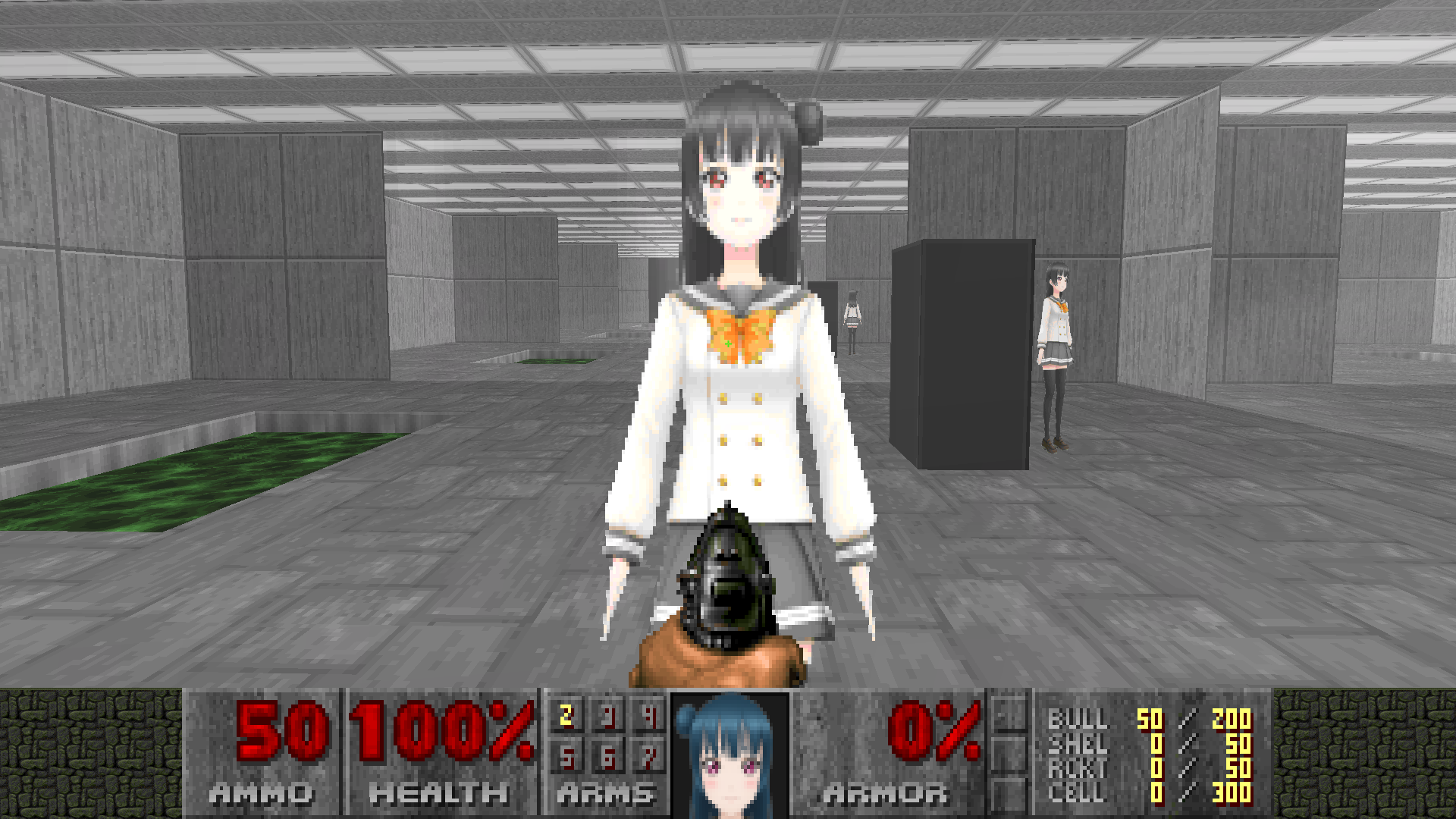 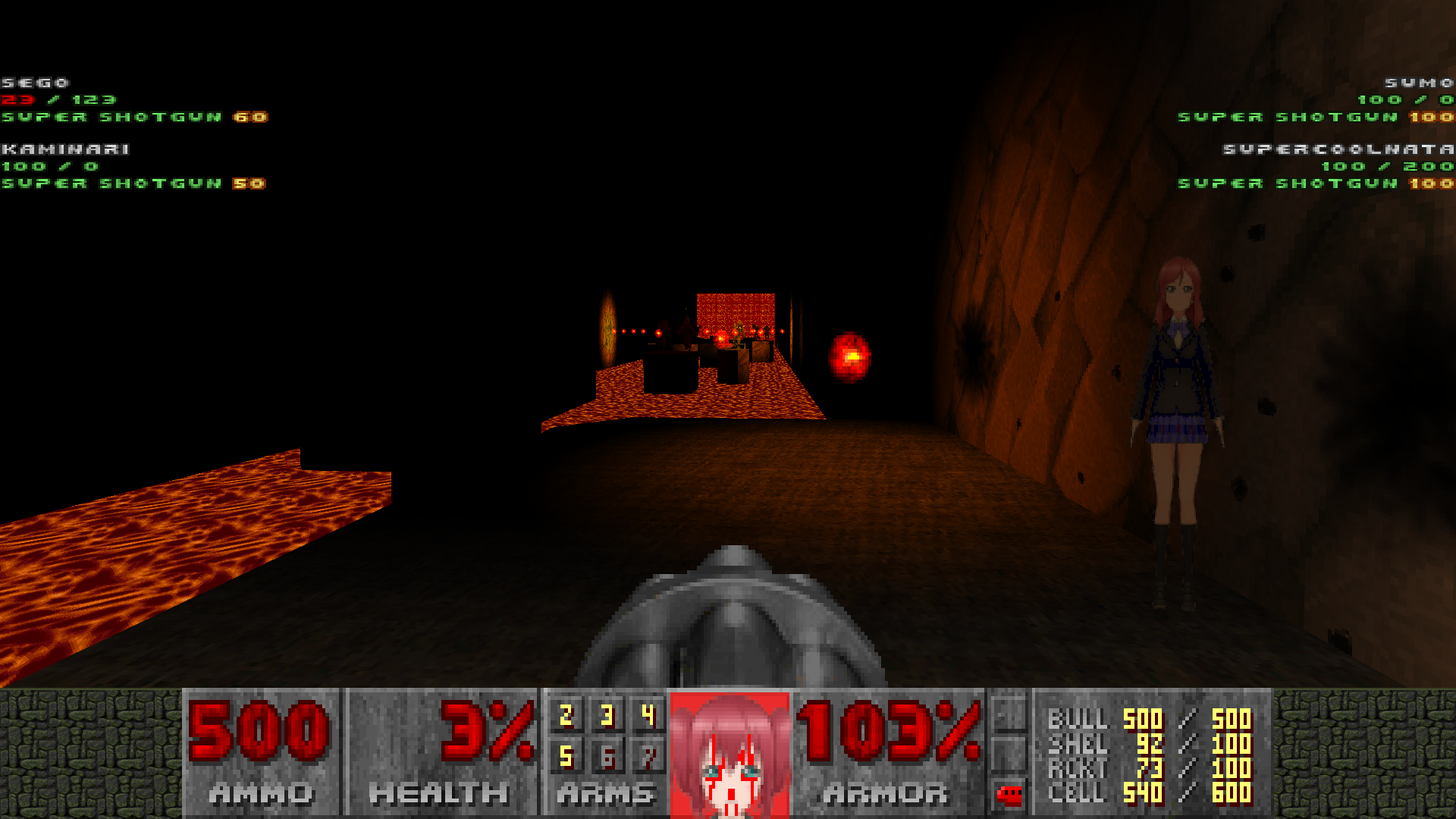 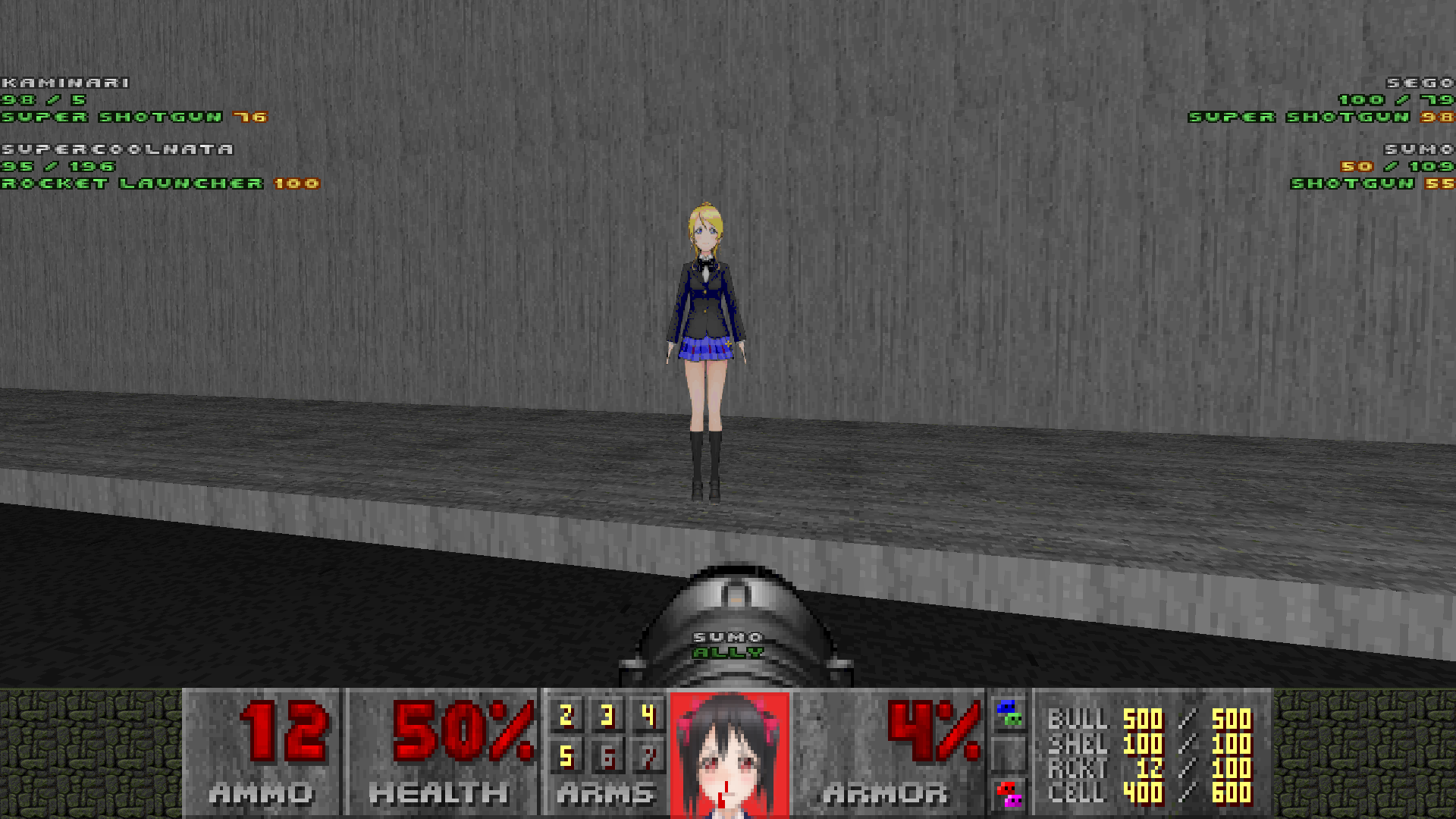 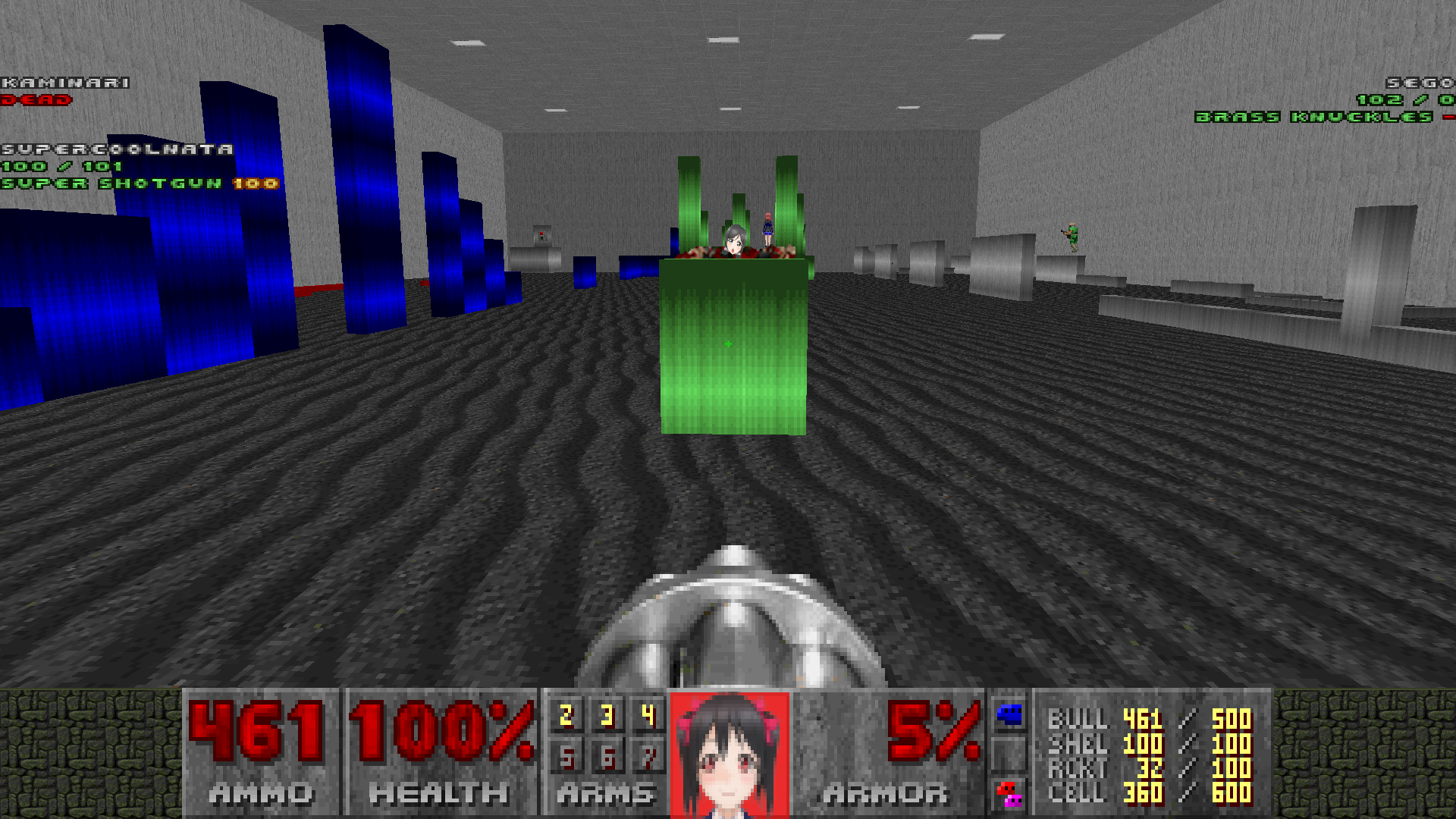 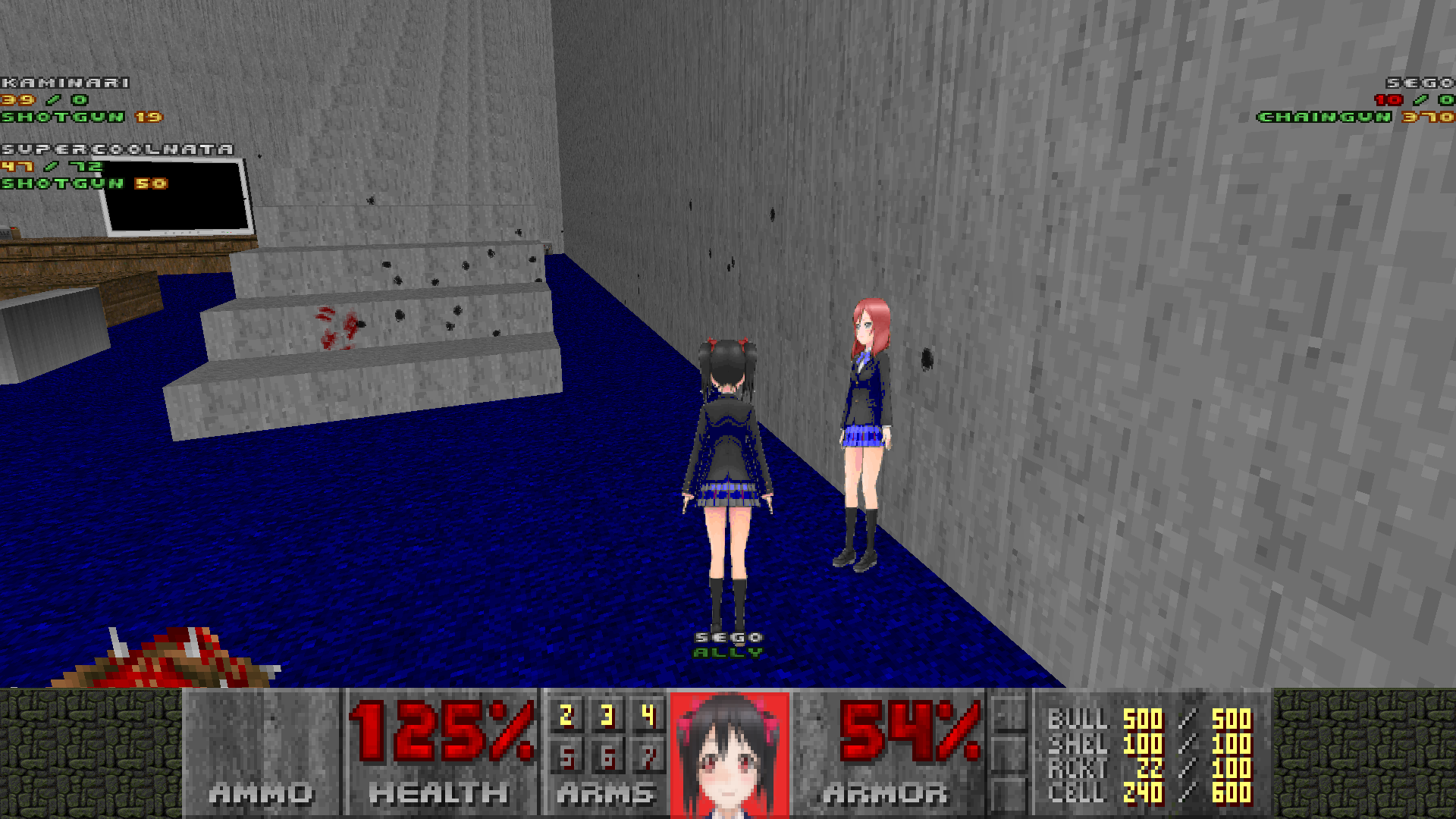 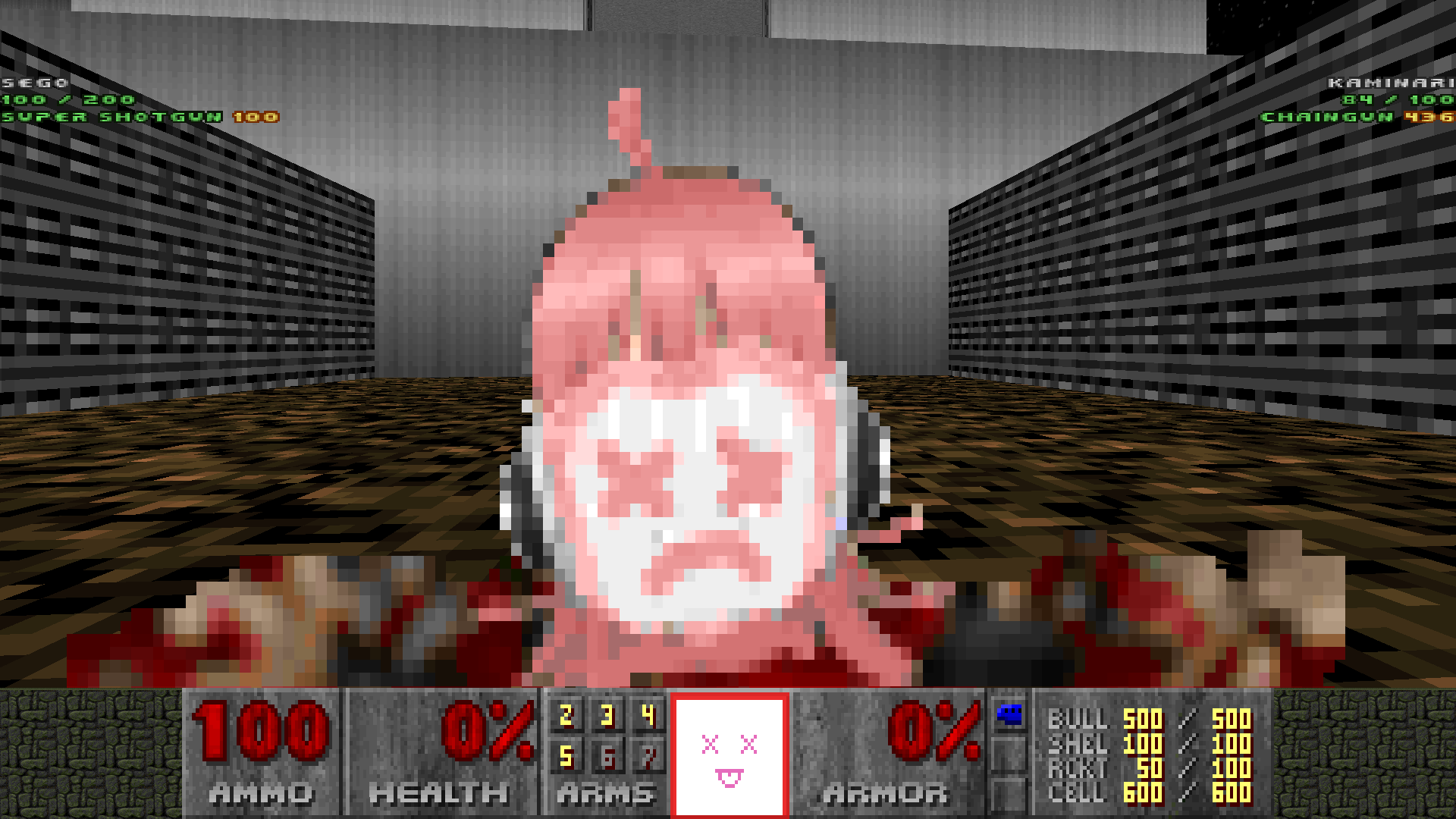 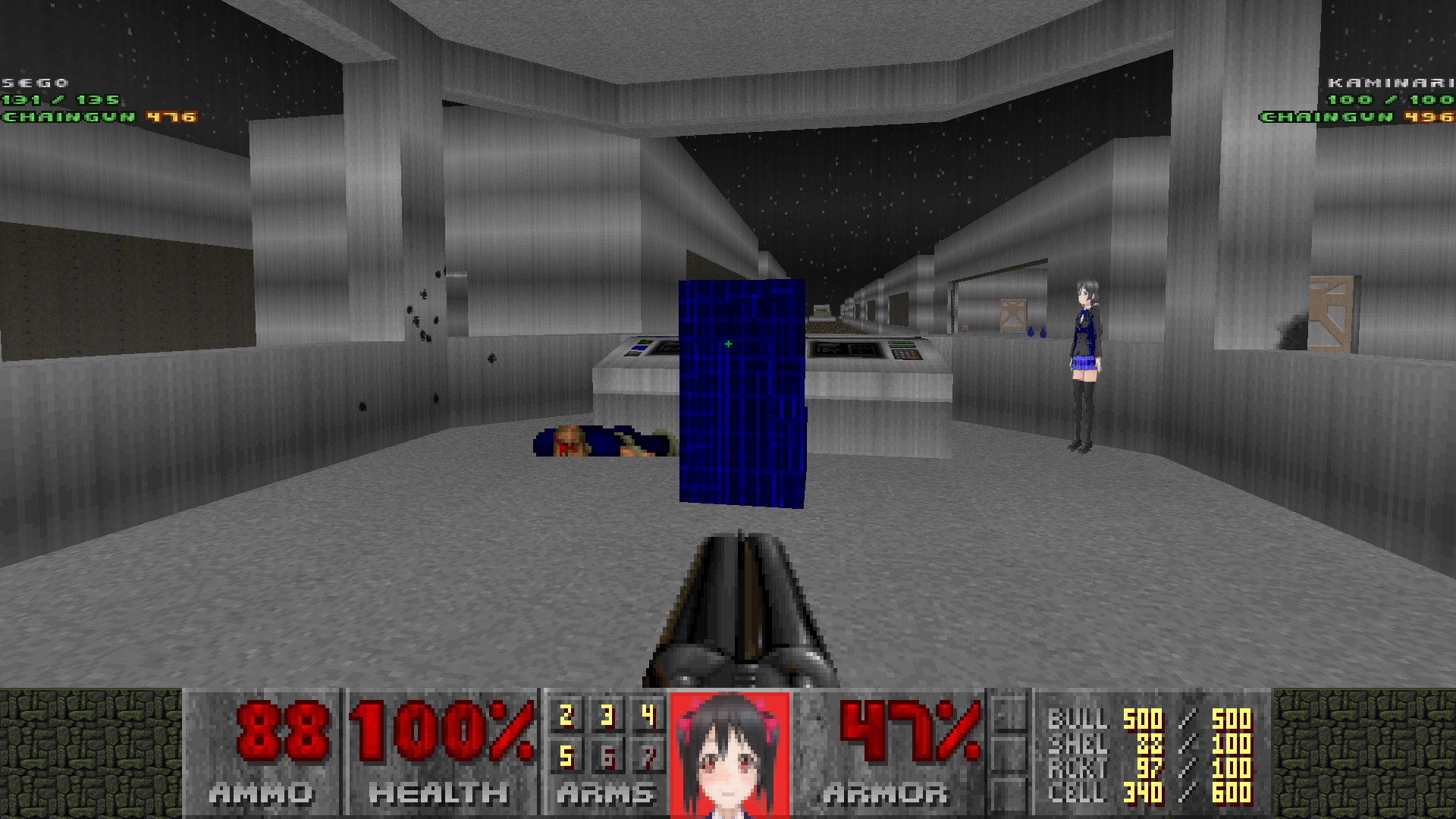